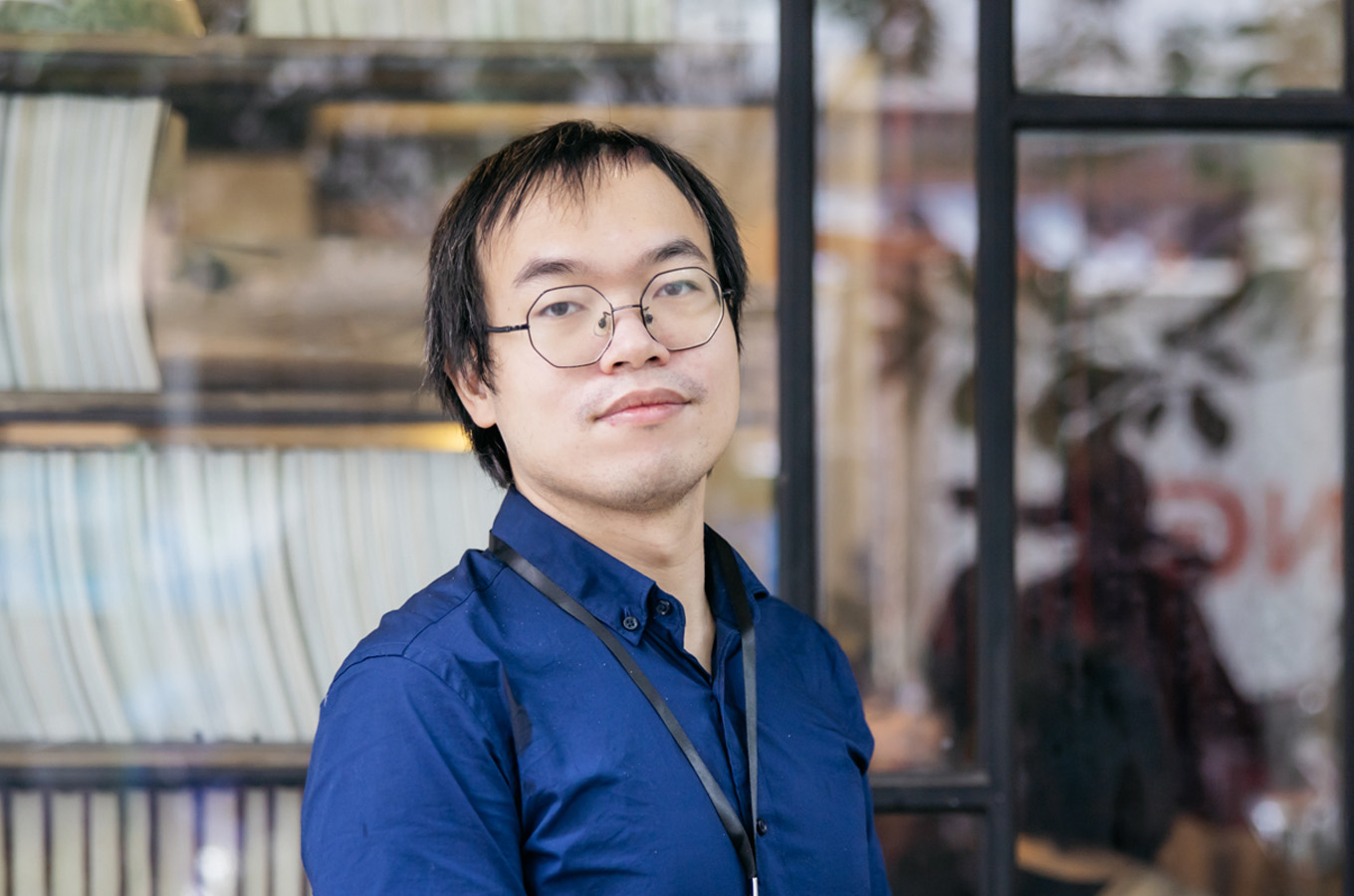 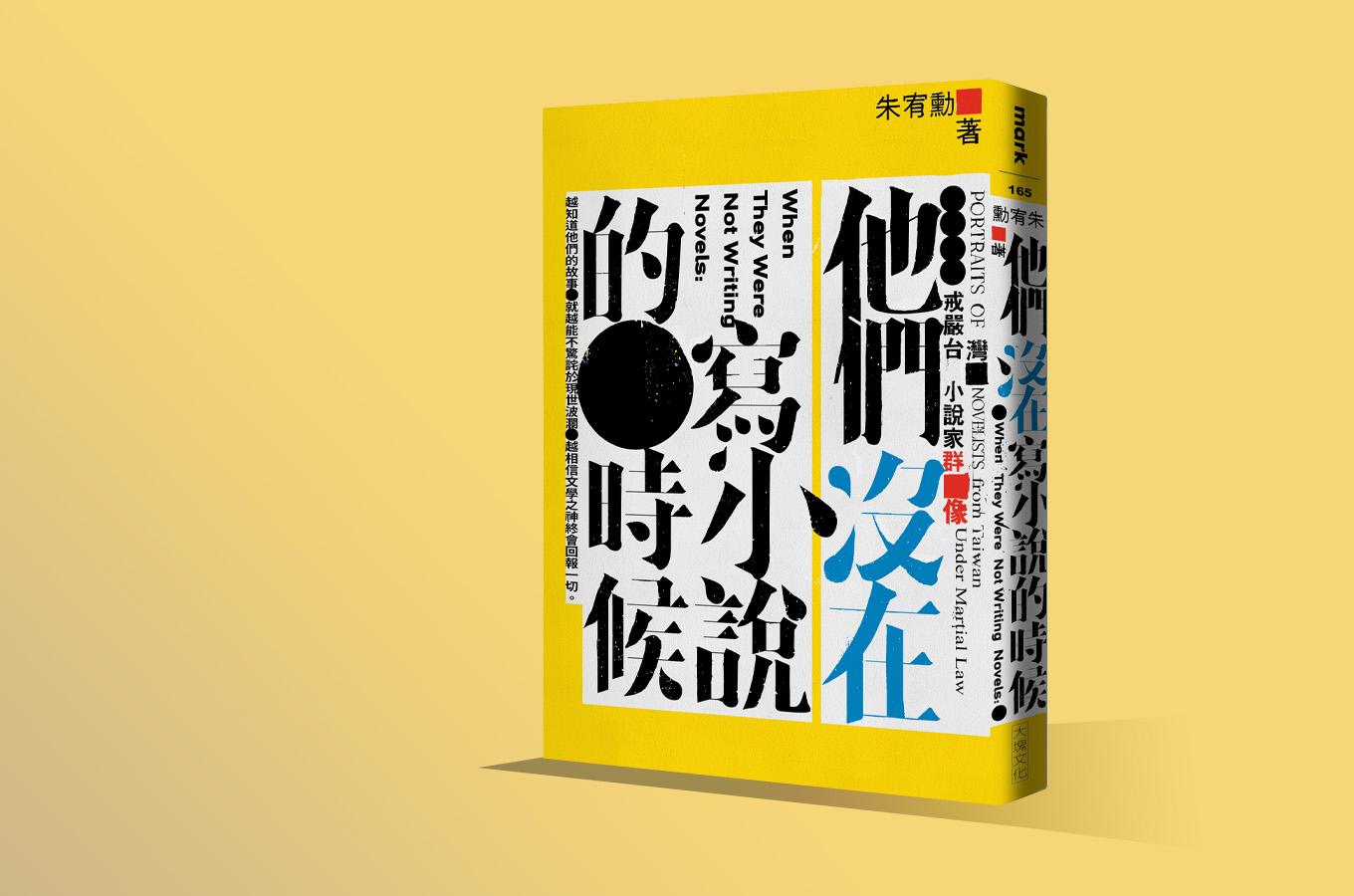 Taiwan Bookstore: Words of the Resistance: Writers Reacting to Suppression

“The greatest psychological trauma caused by colonialism is that you are left without a sense of self-identity.” The practices and culture of the colonizers are imitated to avoid being persecuted, but after the colonizers depart, is the culture that is left behind an inheritance or a burden? Speaking multiple languages is certainly an asset, but when searching for commonalities, communication becomes more difficult.

Artists are sensitive, observant, and imaginative, and inevitably clash with authority in their thinking and healing process. The fearless defend the right to feel indignant and speak out, even if it means being deemed as inferior and subjected to oppression from the system. Thinkers carry their shame and look for gaps to survive in the system, planting seeds with words and hoping to inspire future generations.

In the summer of 2021, literary activities came to a grinding halt due to the pandemic. This prompted Chu to hold a series of seminars based on the theme of Taiwanese literature on the social audio platform Clubhouse. Works from the eras of Qing rule, Japanese colonization, martial law and modern periods were discussed, piquing the interest of many. Among them was Taiwanese bookstore curator Iris Chen, who took this opportunity to “brush up” on Taiwanese literature.

This year, Taiwan’s Bookstore will be collaborating with the Vancouver Public Library and inviting Chu to share his experience with Vancouverites. Readers can learn how literati forged a path to achieve an independent spirit even when faced with political oppression.

Chu’s work, When They Were Not Writing Novels, depicts novelists during the martial law period in Taiwan. It offers a vivid account of what these novelists did outside of writing novels, and how they shaped the direction of Taiwanese literature more broadly.

“I hope this compilation helps readers get reacquainted with the spirit, will and courage of earlier Taiwanese writers. I also hope that those less inclined towards literature can realize that the lives of these people, and their passion and commitment to this world, are just as exciting as a novel, even if they have never read literature before.” — Yu-Hsun Chu

Chu will introduce the social climate during the Martial Law Period in Taiwan, as well as the political taboos and the resistance of literature groups at that time. These groups include localist group Wenyou Newsletter, local left-wing group Wenji, the more Westernized Modern Literature, and the Malaysian Chinese-formed Shenzhou Poetry Society, etc. Through their stories, we can see the various pathways of authors and literary folks who seek only spiritual independence and refuse to be controlled by politics.

Born in 1988, Yu-Hsun Chu has a Master’s Degree in the Institute of Taiwan Literature NTHU, and is a full-time writer. Chu is one of the few Taiwanese authors dedicated to promoting literature. Inspired by the new wave of social movements in 2012, he realized that “literature is reality” and felt a call to write about social issues. He aims to reconnect literature with the general public and reshape the image of authors as ordinary people.

His novel Shadow discusses the social climate of Taiwan through the scandal of Taiwan’s professional baseball league; The Ducks in the Lagoon explores the power relations of the local education system; the collection 80’s Novels of Taiwan: The Classics co-edited with Chong-kai Huang introduces authors of the new generation. His non-fiction piece The Novels Schools Wouldn’t Teach shares and discusses classic works that cannot be found in school yet young souls seek to understand. When in Doubt, Think Like a Novelist analyzes the tactics that novels use to explain, convince, and gain insight of the world, mankind, and the mighty flood of confusing information. When They Were Not Writing Novels: Portraits of Novelists from Taiwan Under Martial Law connects the thoughts of important Taiwanese literature authors through a new perspective to demonstrate the history of Taiwan and the world. “I wish readers can reconnect with these experienced Taiwanese authors, their visions, perseverance and courage… the story of their lives, their passion for and persistence in this world, are all as splendid as the novels themselves.”

When They Were Not Writing Novels 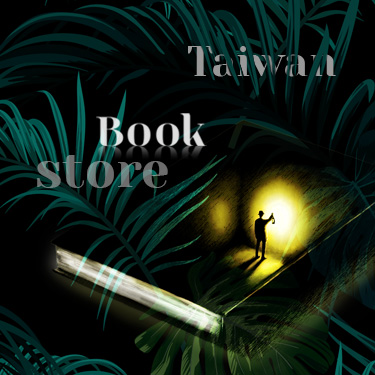