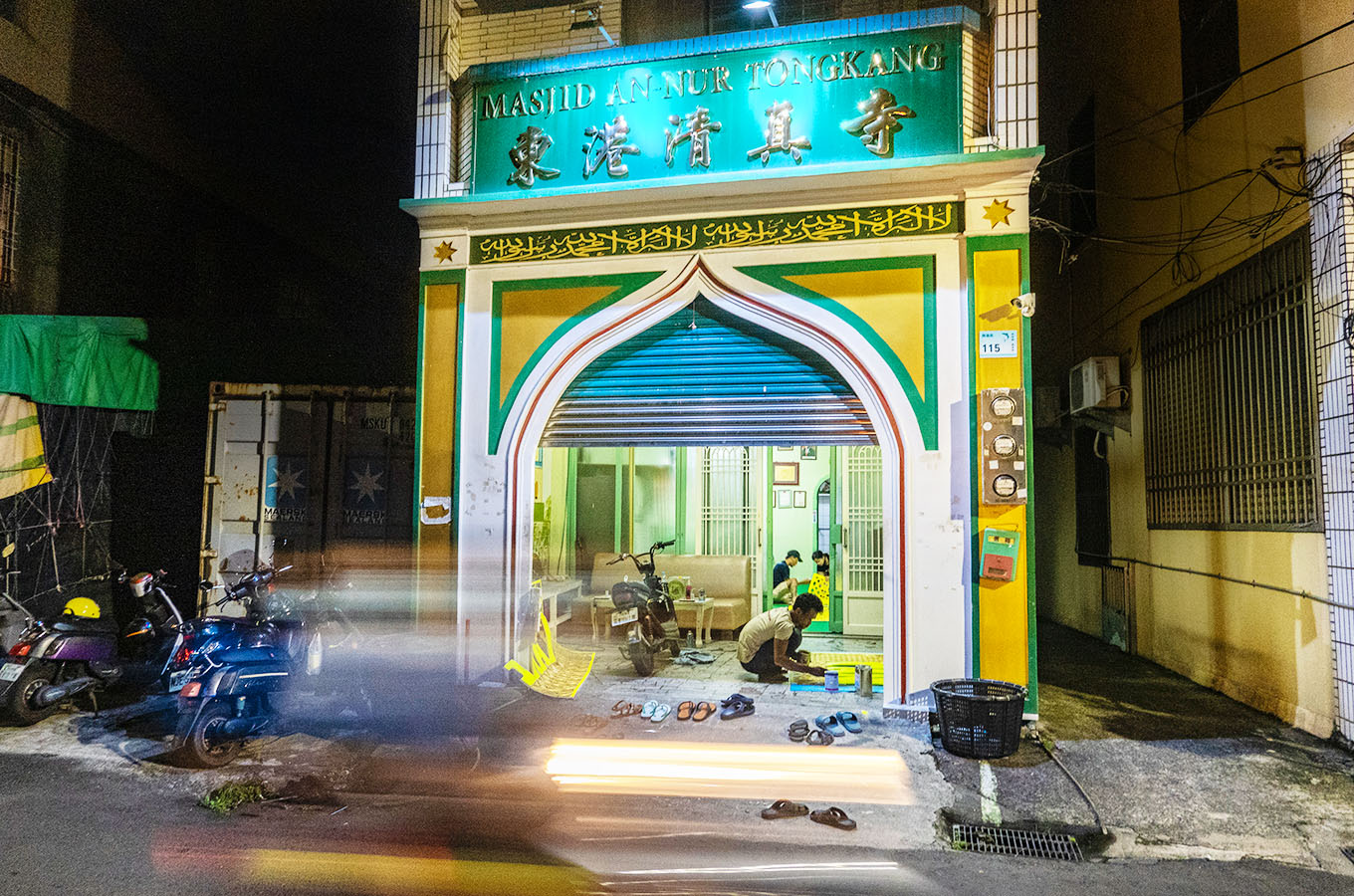 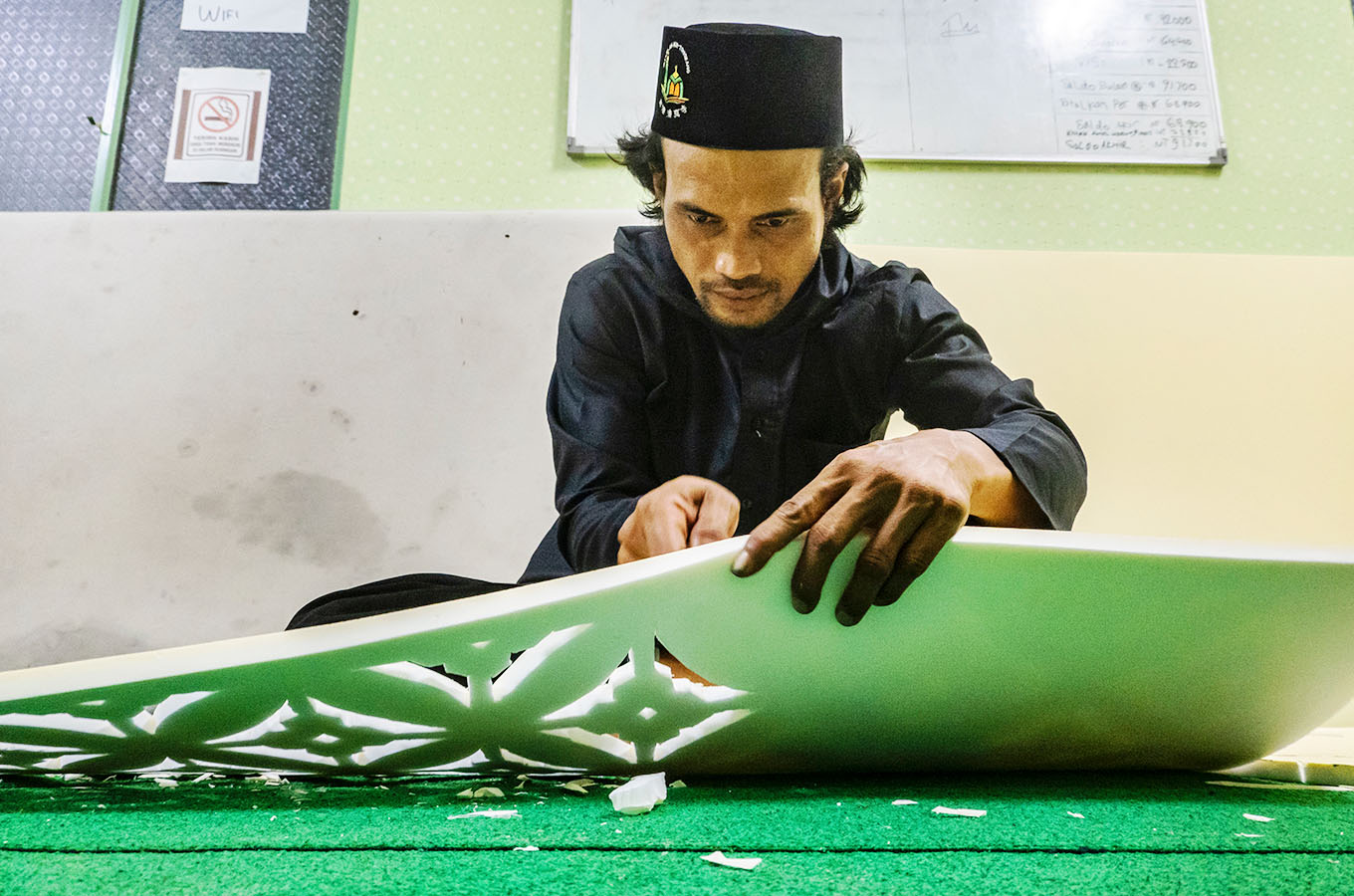 Stories of Indonesian Community in Tangkang 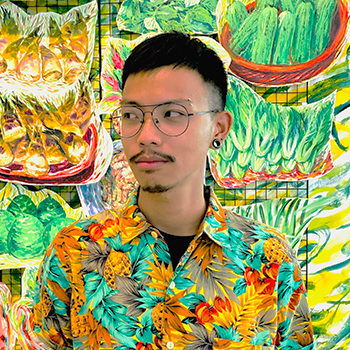 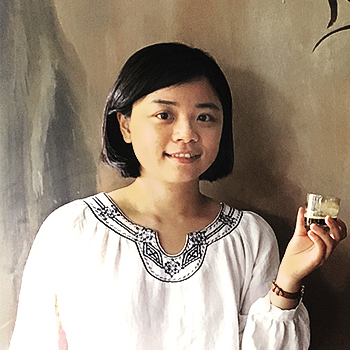 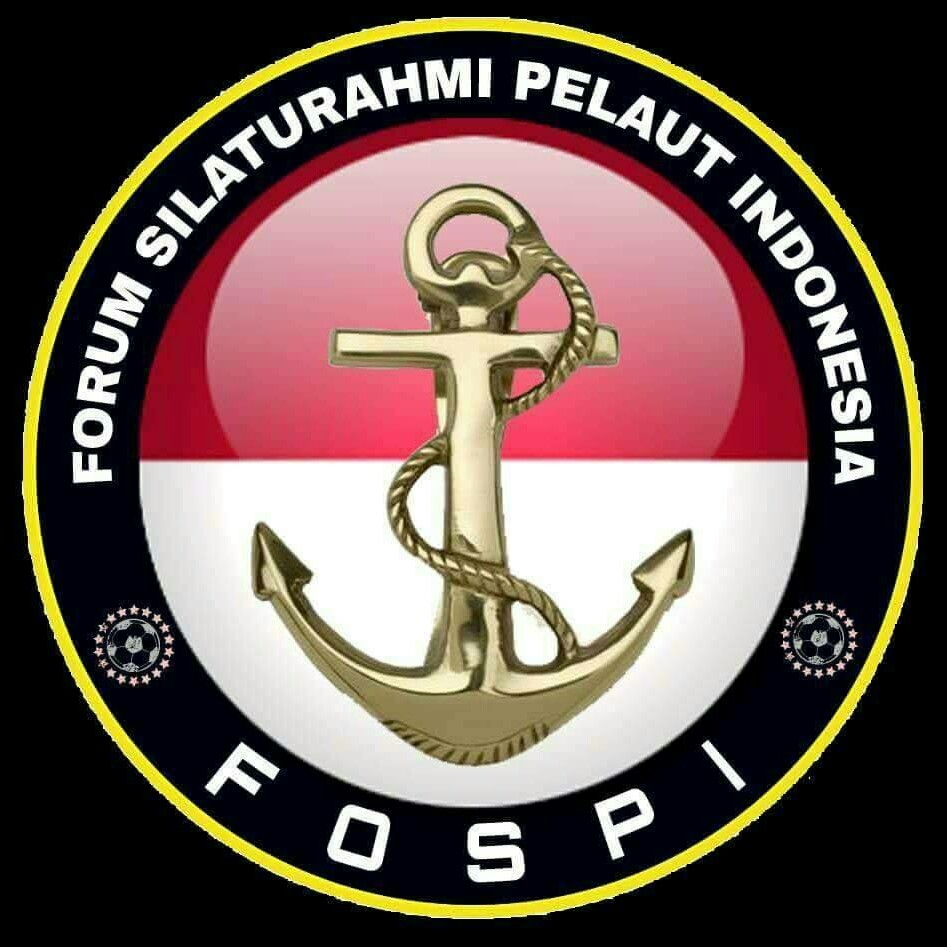 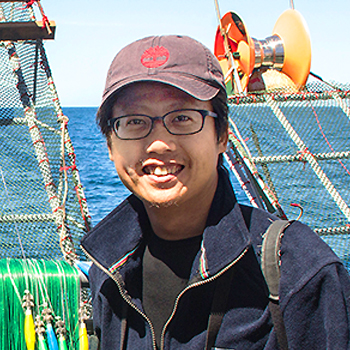 Tangkáng is a small harbour town in southern Taiwan. Famous for its traditional Ong-Ya ceremony, Tangkáng was the place where wooden sailboats (junks) and their merchants gathered during the Age of Exploration. Today it is a vital fishing port with thousands of inshore and offshore vessels. It is known for the slogan: Three Delicacies of Tangkáng— bluefin tuna, sakura shrimp, and mullet roe. With 400 years of history, Tangkáng is similar to many port towns in Asia, where Indigenous peoples, colonizers, immigrants, and migrant workers’ cultures came together to create a diverse and unique maritime experience in the land of Formosa.

Since the 1990s, Taiwan began to bring in Southeast Asian migrant fishers, and Indonesian seafarers have become the primary labour force in the fishing industry. Tangkáng and other major fishing ports have supported Taiwan’s reputation as one of the top fishing locations in the world. In Tangkáng, you can find Austronesian faces, conversations and signboards in Indonesian languages, and Indonesian meals in food stalls run by migrants. This kind of sensory experience is familiar to the locals.

Originating in the Quran reading gatherings they held on ships, the Indonesian migrant fishers in Tangkáng have not only gone on to build their own mosque during the past two decades but also established an autonomous seafarers’ community named FOSPI (Indonesian: Forum Silaturahmi Pelaut Indonesia, English: Indonesian Seafarers Gathering Forum). FOSPI unites over 2,500 fishers from different regions of Indonesia. It has become a second home for these seafarers struggling for their lives and dreams in Taiwan.

“Silaturahmi,” the word in the abbreviation of FOSPI, is originally from an Arabic word meaning the “connecting and mending ties of relationships.” This Islamic concept has been adapted to everyday life and practiced among Muslim and non-Muslim communities in Indonesia. We chose this word as it portrays the ethos and purpose of FOSPI: to support each other, accept our differences, and learn to interact with the local society. Even though most crew members come and go due to unpredictable work at seas and contractual obligations, the spirit of “Silaturahmi” is upheld and practiced as a vision of sharing the common good that passes down through generations.

In Tangkáng today, mosques built by Indonesian fishers coexist peacefully with local temples and churches, while Indonesian music accompanies the lively Tangkáng temple parade. When off work, the fishers sing and compose songs about their journeys in a foreign land with guitars; they paint graffiti mottos on their fishing boats with leftover paint from boat repairs to encourage themselves and the others.

At the daily feast, fishers sit in a circle on the floor, enjoying home-cooked Indonesian dishes. There are local Taiwanese dishes too, such as ginger fish soup and freshly-cut sashimi with soy sauce and mustard—dishes that become a nostalgic taste of life in Taiwan when they return home. Every August, the Indonesian migrant fishers celebrate the Independence Day of their homeland by erecting a handmade archway on the dock where they repair their fishing equipment and auction off their catch. The event reflects the vitality of their struggle for freedom and independence under Indonesia’s red and white national flag.

This is the story of how Indonesian migrant fishers built a community and found solidarity in a Taiwanese fishing town amid the rapid changes of globalization, as well as how seafarers from foreign lands created a lively multicultural place while continuing to forge new connections.

Ting-Kuan Wu is a cultural activist based in Kaohsiung, Taiwan. He graduated from the College of Communication, National Chengchi University. With a strong interest in the Malay Archipelago, especially in Indonesian migrant workers’ art and cultural practices, he explores the historical truths behind labour and migration, expanding the narrative with more perspectives and developing new knowledge through research, archiving, and art collaborations. Since late 2015, he has been doing fieldwork and building collaborative relationships with Indonesian fishers’ communities in Kaohsiung, Pingtung, Penghu, and more. He was the project coordinator of the “Trans/Voices Project: Indonesia-Taiwan” (2019) and “Sketching Singapore – Literary Exchange & Writing Project” (2020). He was also the co-curator of “Jalan-Jalan: Be with You Along The Way” (2021-2022), which deals with the human rights of migrants in Kaohsiung and Pingtung, and was exhibited in the Kaohsiung Museum of Labor.

Yu-Chen Lan is a cultural worker and freelance writer. Growing up in a small village near the east coast of Taiwan, she is no stranger to maritime culture, which in Taiwan’s history has Austronesian roots through the Indigenous peoples, and connections to migrants from Southeast Asia in recent decades.

While conducting ethnographic fieldwork on urban art activism in Bandung, Indonesia (2017-2019), she was inspired to continue initiating socially-engaged art projects such as the Trans/Voices Project (2019-present). This project is a platform connecting Taiwan and Indonesia that explores migrant workers’ issues, mainly the cultural and artistic scenes, labour conditions, and community building.

Yu-Chen and her Trans/Voices Project partners have published “NYANYIAN DI PERANTAUAN” (Voices in Motion: Collecting Indonesian Migrant Workers’ Music & Scene Reports in Taiwan 2021). Her latest publication is about the oral traditions of the Amis/Pangcah Indigenous people in Taiwan.

FOSPI (Forum Silaturahmi Pelaut Indonesia), otherwise known as the Indonesian Seafarers “Gathering” Forum, is the largest Indonesian migrant fishers’ community in Taiwan. Located in Tangkáng, FOSPI is an umbrella organization of 12 communities of migrant fishers at ports located along the Tangkáng River estuary and nearby Liuqiu Island.

The history of FOSPI begins with prayers. Around 2004-2005, Indonesian fishers in Tangkáng started to hold regular prayer gatherings on fishing vessels. Soon after, they rented a house near the dock as a place of worship and a temporary shelter, before later establishing FOSPI. Through self-fundraising, Indonesian fishers bought a house and turned it into An-Nur Tangkáng Mosque, the first one built by migrant fishers.

FOSPI now provides social services such as conflict mediation, labour dispute resolution, casualty support, recreation facilities, and more. FOSPI has also formed a patrol team to maintain order and harmony among migrant fishers and to advocate for fishers’ rights. FOSPI is a self-organized community that bridges and communicates across cultures and negotiates welfare supply between local groups, NGOs, and government agencies. While the migrant fishers come and go, FOSPI continues to build solidarity and “Silaturahmi” for all migrant fishers in Tangkáng.

Yu-jui Lu studied documentary production at Tainan National University of the Arts. He is committed to documenting the continuous transformation of the industrial city of Kaohsiung. He has captured numerous humanistic stories from different corners of Kaohsiung. His works include Waiting for Fish, which reflects the economic changes from interviews with ordinary anglers; Freezing Point,  which is about the Indigenous Amis workers in a cold storage and on an open-ocean fishing boat and A New Park, which discusses urban development. In 2010, his photographic work About Waving Good-bye—Three Years of Navigation continued on the theme of fishing crews and won the Kaohsiung Award. Today, he records ceaselessly the life story of Amis crews and the human side of Kaohsiung seaside culture.