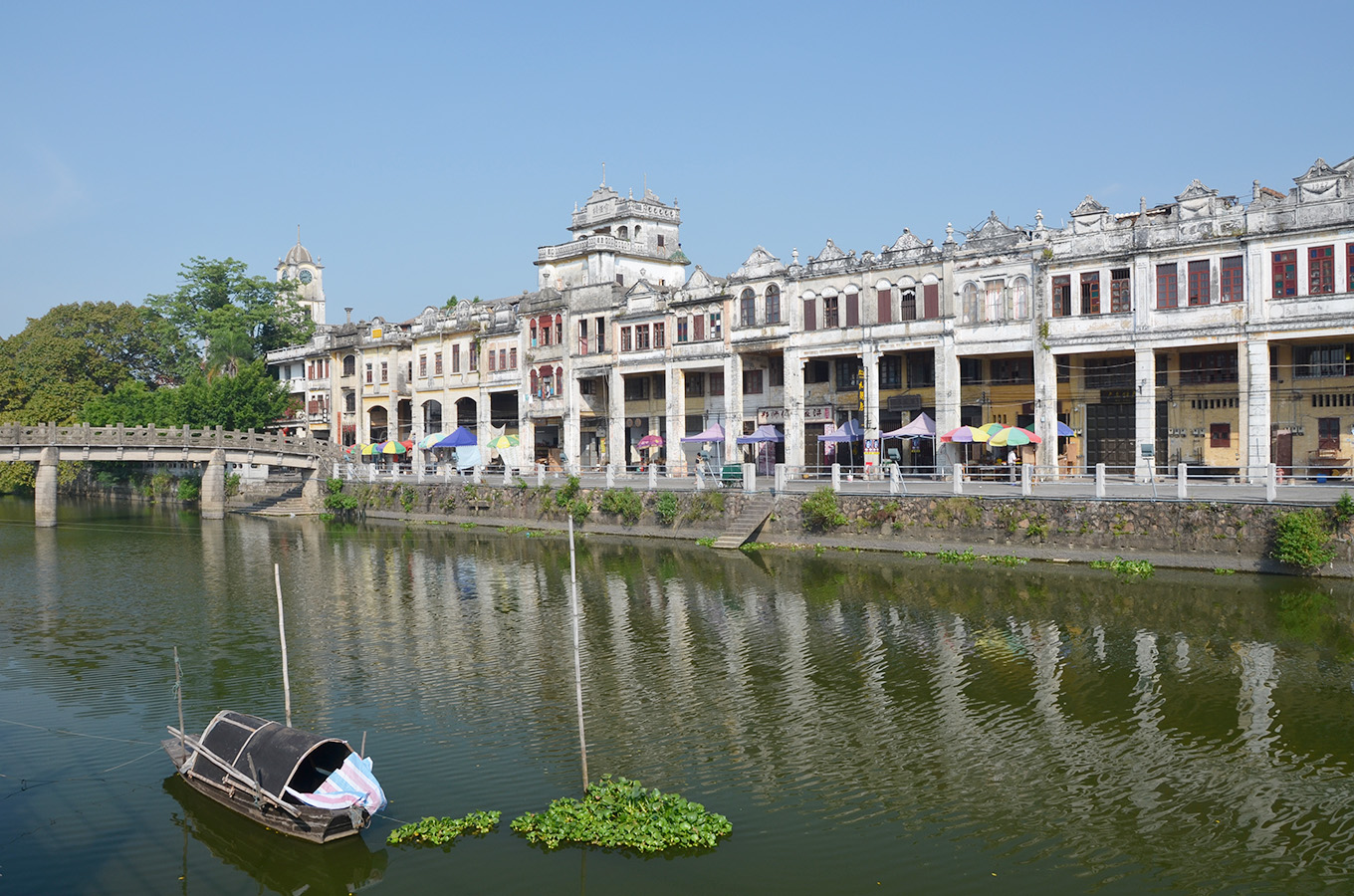 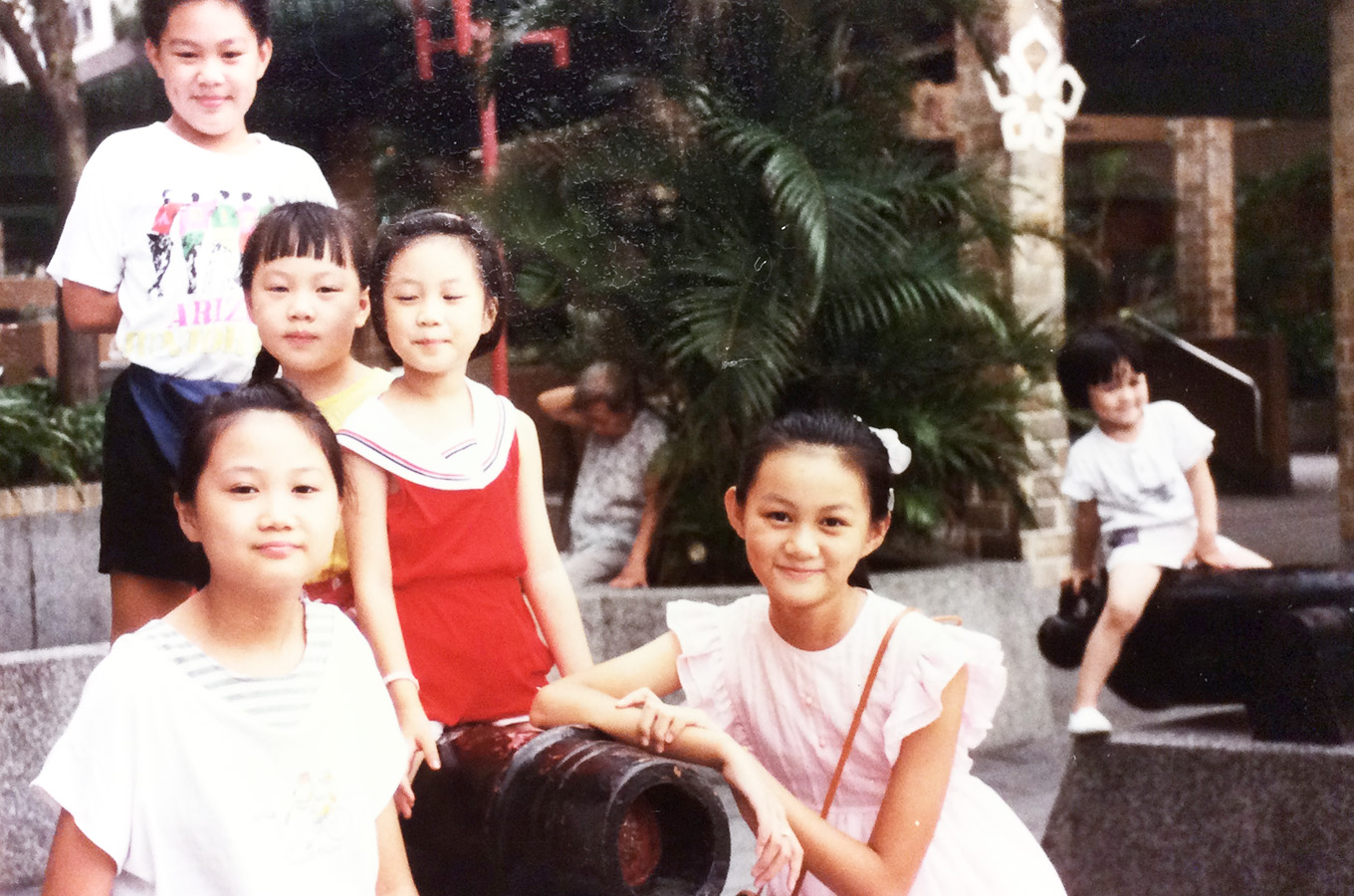 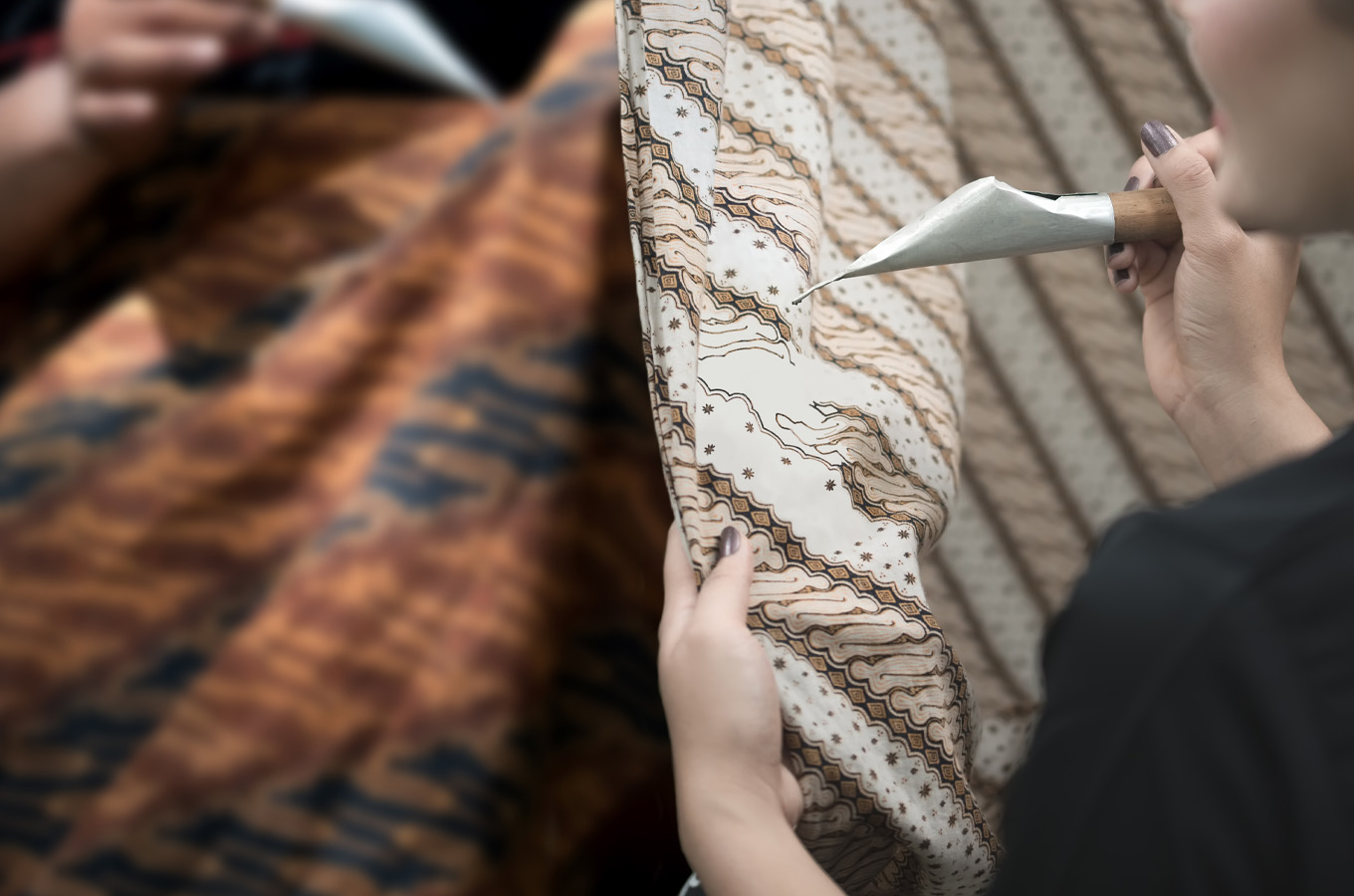 Homewards: The Children of Immigrants Searching for Their Roots

Sisi’s family is a reflection of ethnic Chinese immigration history. Although she was born and grew up in Taiwan, her memory of “homeland” is always linked with “going abroad.” There are always tough challenges—every family gathering means buying tickets, applying for visas, and submitting documents to governments.

Memories replay while looking through old photos one by one. Sisi and her cousin took pictures in front of a house—jokingly known as the “High-End Resettlement Area ”—that was purchased by middle class people who sought refuge in Hong Kong during the war. They also took other pictures in Central, Hong Kong with another cousin. In these photos, the mark of the Hong Kong Urban Council from the British colonial period was clearly visible. Sisi found her missing childhood in Malaysia, discovered those of shared ancestry in Australia, and found the year “1975” as the shared connection between her and the local people of Cambodia. However, no matter where Sisi is, Taiwan is always a home that she can go back to.

Long-distance calls were extremely expensive in the past. Due to the time difference, Sisi had to connect with relatives and friends through letters. The printed stamps on the letter envelopes became Sisi’s window to the world.

This brooch was in a white paper box inside Sisi’s mother’s drawer. Sisi was not aware until she grew up that the brooch might have been made by a top crafts manufacturer in Vietnam that provided items to the Vietnamese royal court during the country’s feudal era.

When Sisi’s mother was in university, she would ask her fellow overseas Chinese classmates to bring back fabrics from their hometown. Her classmates used those fabrics to make trendy clothes, such as skirts, dresses and shirts. These fabrics have become one of Sisi’s teaching aids in Taiwan now.

The kebaya is a traditional piece of clothing in Malaysia, Indonesia, Brunei, and Singapore that combines cultural elements from places such as India, Java, Europe, and China. It is a type of formal dress in the ethnic Chinese community in the region and its popularity has spread outwards from Malacca (Melaka), a diverse city in what is now Malaysia. The kebaya reflects Sisi’s southeast Asian research and the diversity of the “ethnic Chinese” identity.

“Going back to Hong Kong” has long been a dream for Sisi. After the Anti-Extradition Law Amendment Bill Movement, however, she realized that the meaning of “hometown” she had in her memory no longer existed.

Sisi Chang is an independent journalist, radio host, and lecturer on southeast Asian cultural heritage. Born in Taiwan in the 1970s, Chang grew up everywhere. Her ancestors came from Guangdong and Zhejiang, but moved to Vietnam and Hong Kong during the Cultural Revolution and Vietnam War. In her youth, Sisi was a theatre artist, but as she entered her 30s, she transitioned into the media and production industry and began to take interest in exploring southeast Asian archaeology and cultural heritage. Beginning with the Khmer Empire and Asian diaspora culture, she looks to reconstruct worldviews from a time when words lost their value, steadfastly defending the power of writing and expression. She also has experience in magazine design and book editing. She was the cultural tour manager of Joint Publishing HK. Her work includes An In-Depth Guide to Angkor, Cambodia: The Successor of Angkor Civilization, Lonely Planet IN Taiwan, Lonely Planet IN Hong Kong and Macau: 2nd Edition, Lonely Planet Guangdong: 2nd Edition, and Incredible Australia.